When you walk on Allports Beach you are strolling on mineral sands made up of materials eroded out of the granites.

Previously over much of the past 2.5 million years however, beach sands on the western edge of Flinders Island mostly came from the calcium rich shells of dead marine animals - much as are found on beaches in the tropics are today.

Sandy beaches form a major part of the Flinders Island landscape and comprise about 50% of the 235 kilometre long coastline.

The beaches have been formed by the recycling of older sand deposits since the establishment of ocean currents after the last sea level rise about 8,000 years ago.

The sand on the beaches is a mixture of quartz rich and carbonate rich sands.

The quartz rich sand is mostly derived from the weathering of granite, exposed on the Island.

The carbonate sand is composed largely of the skeletal remains of foraminifera (forams), bryozoan and molluscs that were deposited as the sea level rose on the ancient Bassian Plain to the west.

Today, the modern ocean currents erode ancient sea floor deposits and the sand is transported and redeposited forming new beaches along the coastline.

In contrast, the beaches on the northwest shorelines (such as here at Allports Beach) and eastern coasts are dominantly quartz rich.

They are derived from the recycling of quartz sand accumulations.

These were deposited adjacent to the Flinders Island landmass prior to sea level rise. To the north and south of Flinders Island, in regions with very strong tidal currents, submarine dune fields have developed on the sea floor, with individual dune crests up to 12m high. 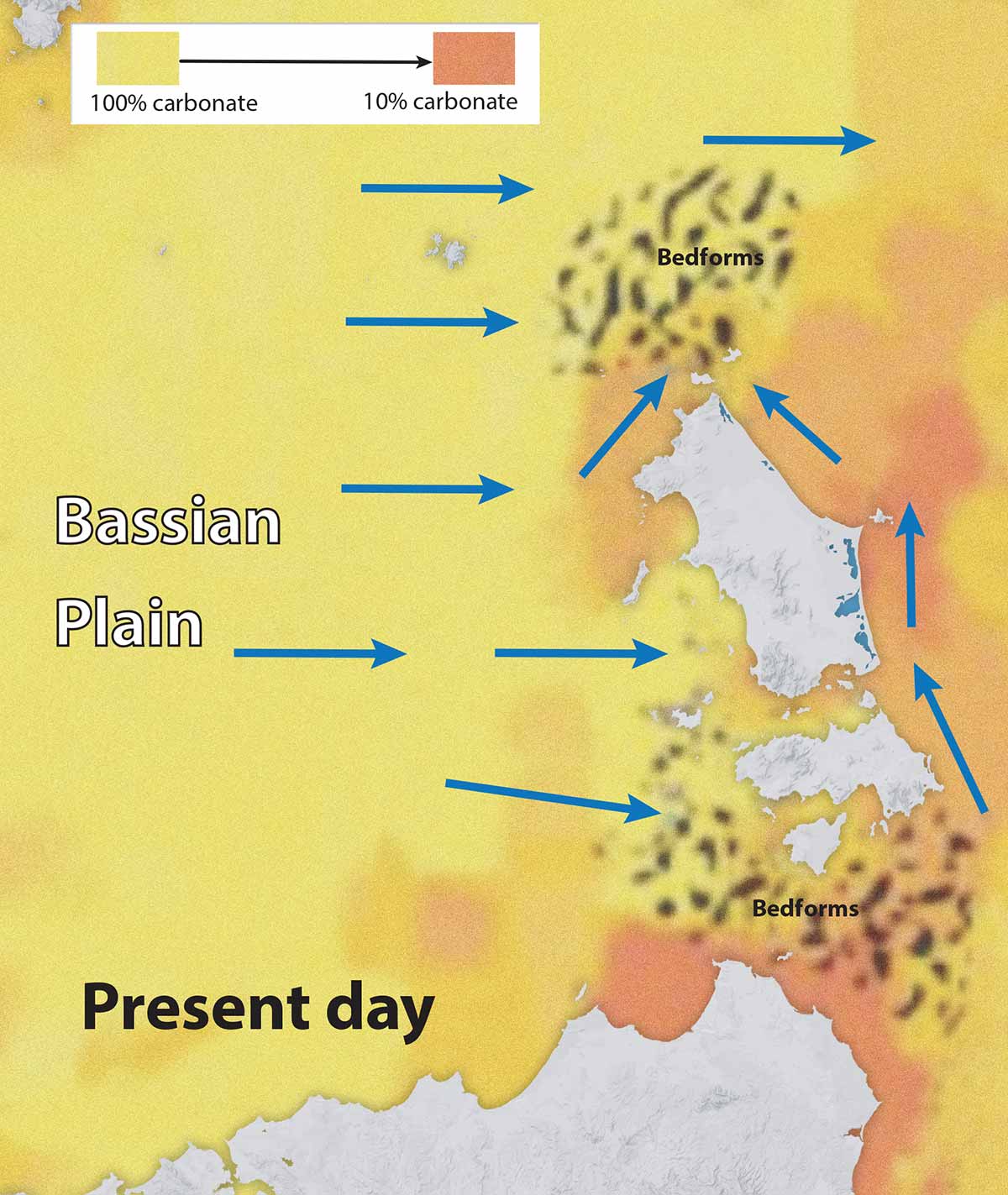 Driving through the granites

Even looking at an old geological map of the island today it's striking how much granite countryside you drive past on your way into Allports Beach in the precinct originally known as Port Davies.

The Darling Range countryside around here is interesting in that whilst it's granite, it has significant compositional differences to the Strzeleckis. 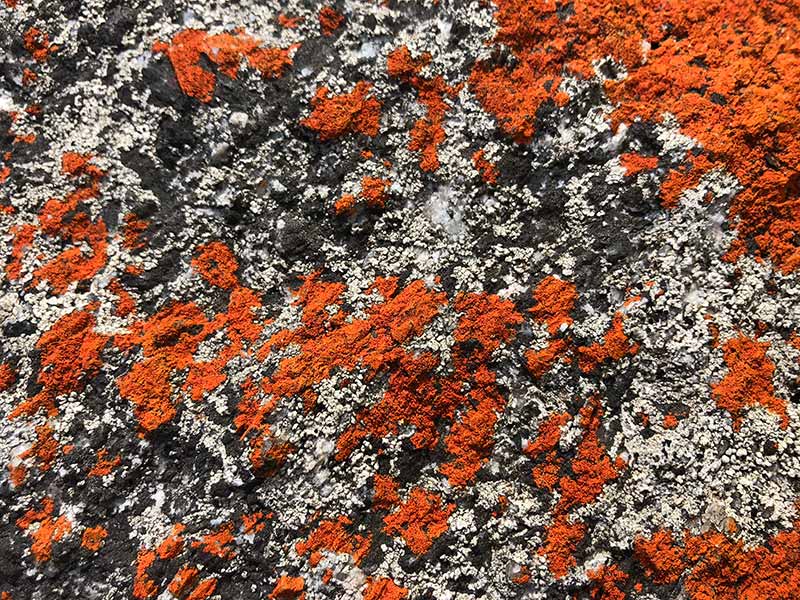 These two rock intrusions were probably separate bodies of magma that have come up through the crust. There they sat as magma under the earth's surface just bubbling away while it slowly cooled over millenia.

This is not like other volcanic events where the rock comes to the surface, explodes out and cools quickly. These magma chambers don't have a conduit connecting them to the ground surface.

There may have been a vent but that would have been eroded away. The fact that the big feldspar crystals exist means that they took a long time to grow so the magma slowly cooled in place underneath the earth’s surface. 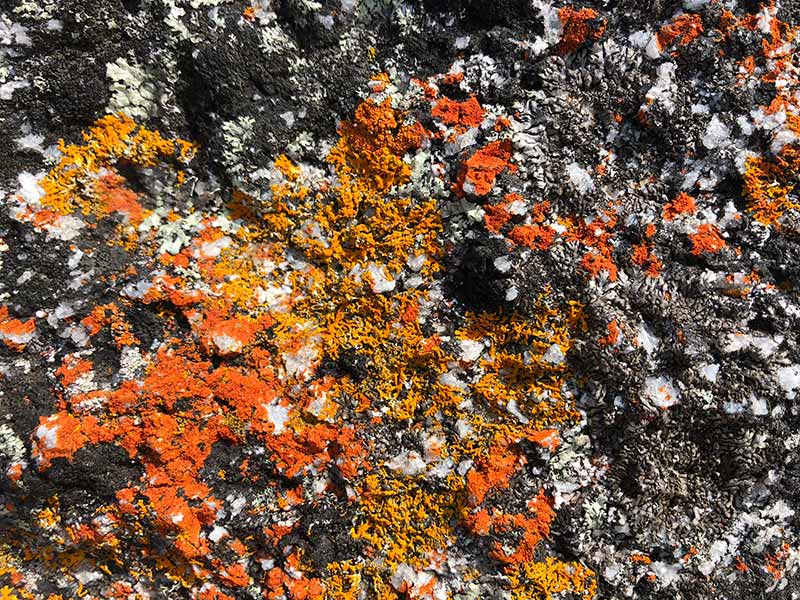 The granites we see around Allports Beach are actually a form called granodiorite.

Compared to the other granites around the south of Flinders Island these have a lot less silica and a lot more iron and magnesium. 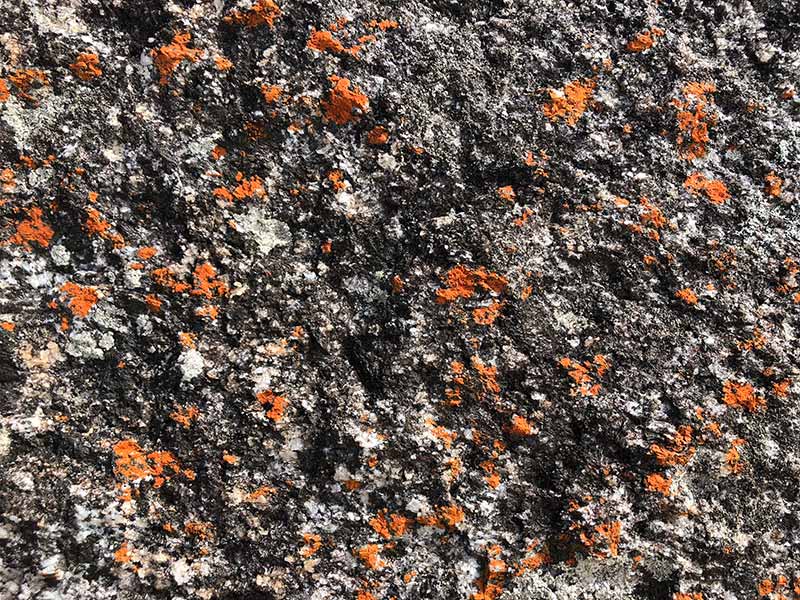 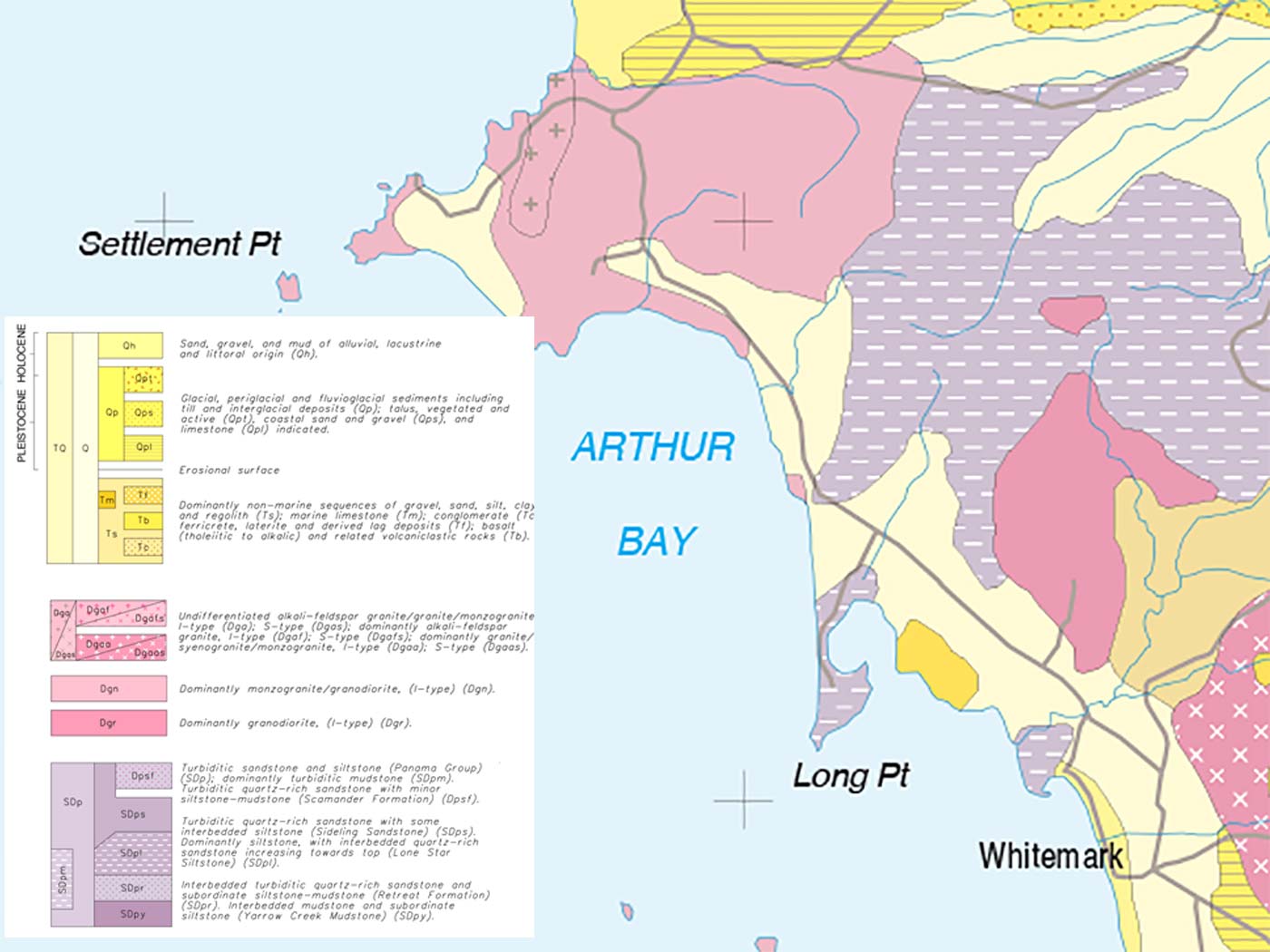 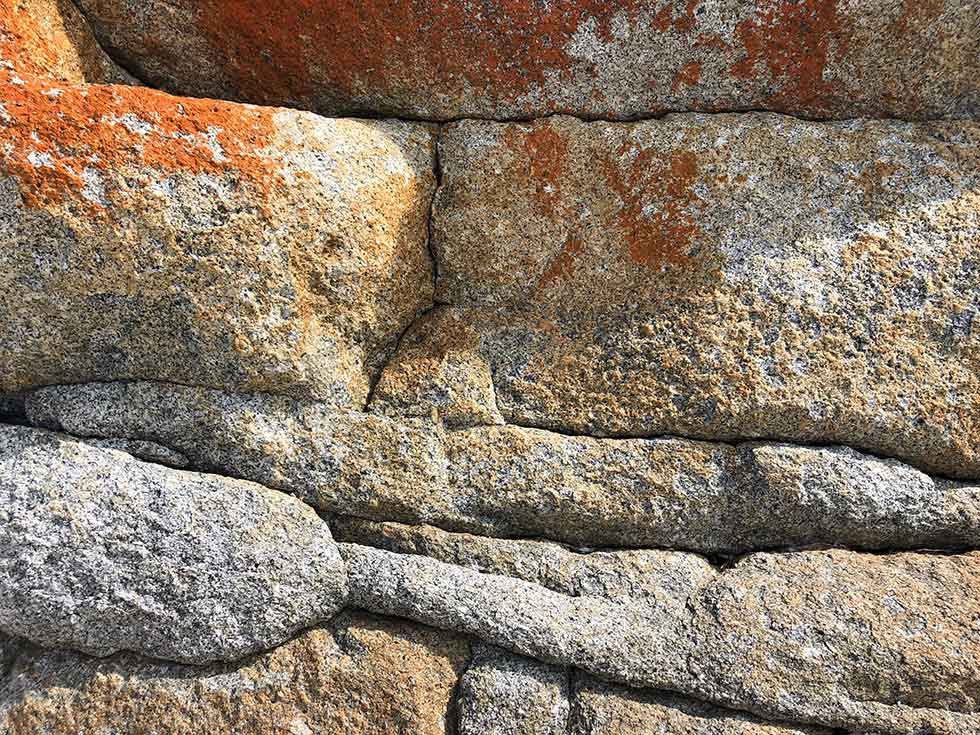