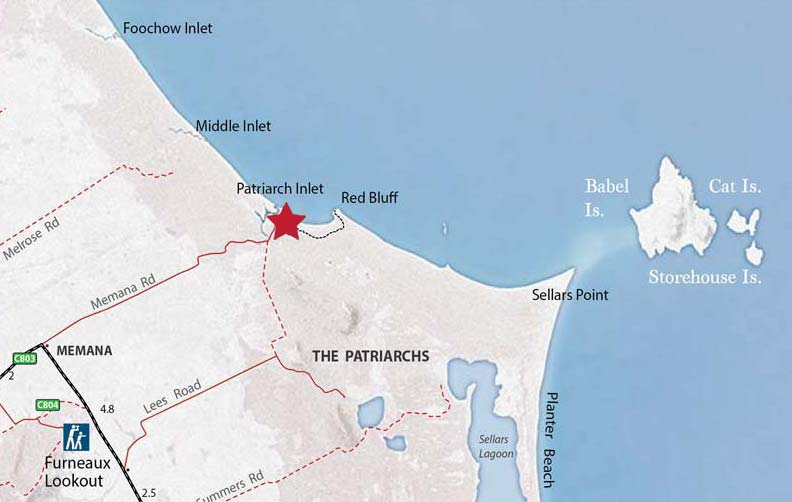 The most extensive coastal feature on Flinders Island is the complex beach and sand dune system that defines the east coast of Flinders Island. This feature extends for 73 km from Stanley Point to Pot Boil Point in the south and except for some rocky outcrops near Stanley – Holloway Point and at Red Bluff, nine sandy beaches make up 95% of the coastline. The extensive beach is backed by a 700m wide series of low Holocene parallel foredunes, then a 1 km wide mixture of Pleistocene dune ridges, and lagoons and wet lands. 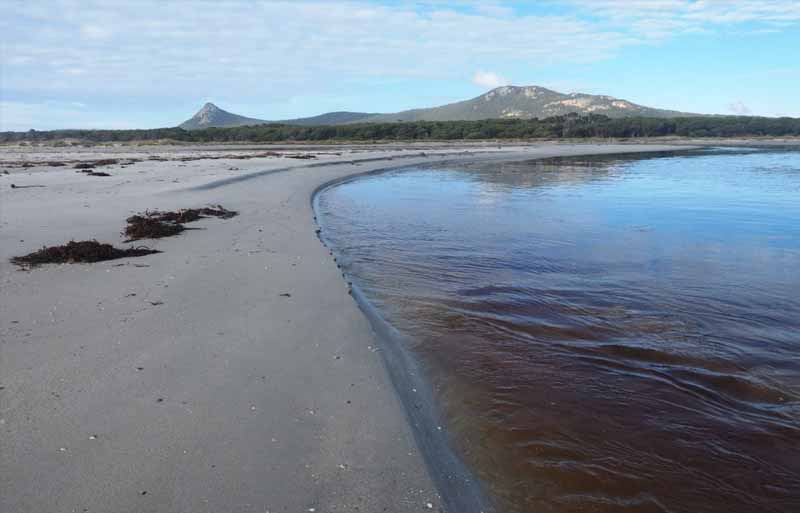 The Holocene dune and beach system reflects the reestablishment of the Flinders Island coast since the sea level rose to it’s present day position about 6000 years ago. The Patriarch Inlet area provides a cross section through the complex beach and sand dune system. 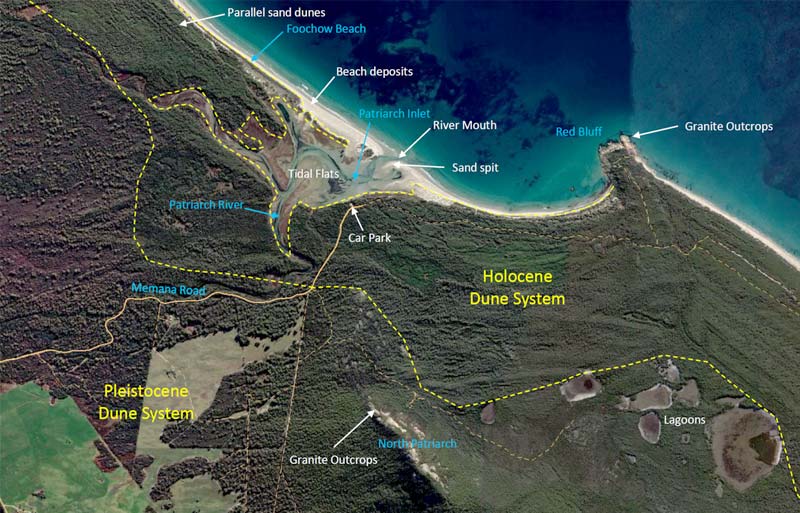 Later, the sand is blown inland and is redeposited as sand dunes at the back of the beach. However, in periods of high rain fall when the river has a high volume of water, the beach and dune deposits are eroded away as the river channel widens and changes position. 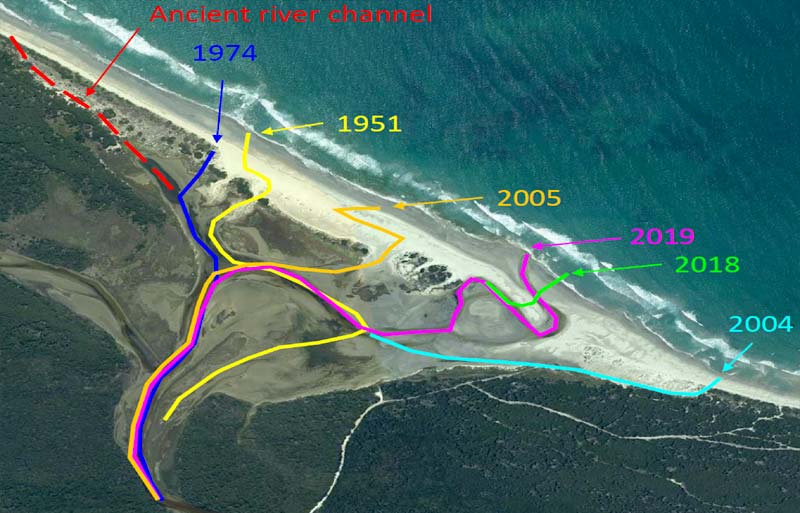 The more adventurous could also visit the nearby granite headland of Red Bluff to admire the view towards Sellars Point and Babel Island (2-3 hours return, 7km return). 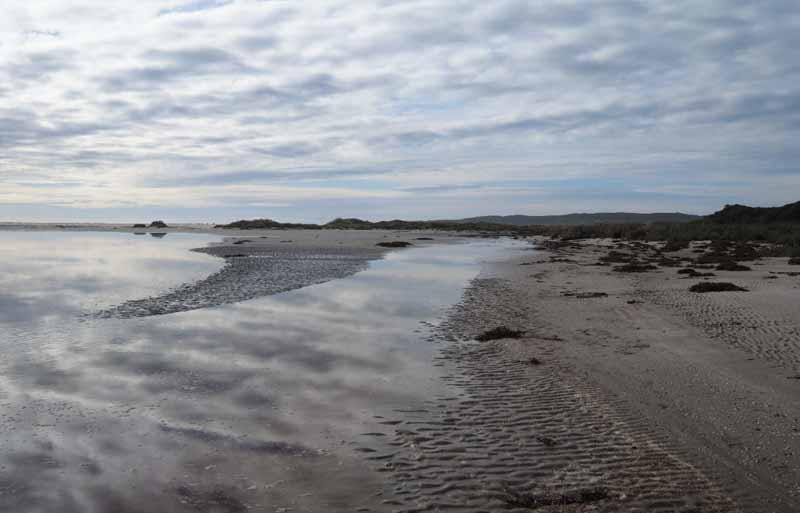 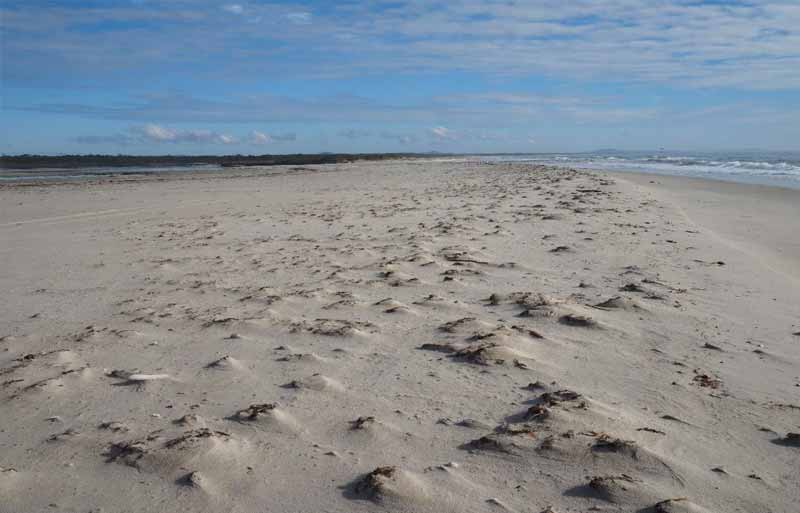 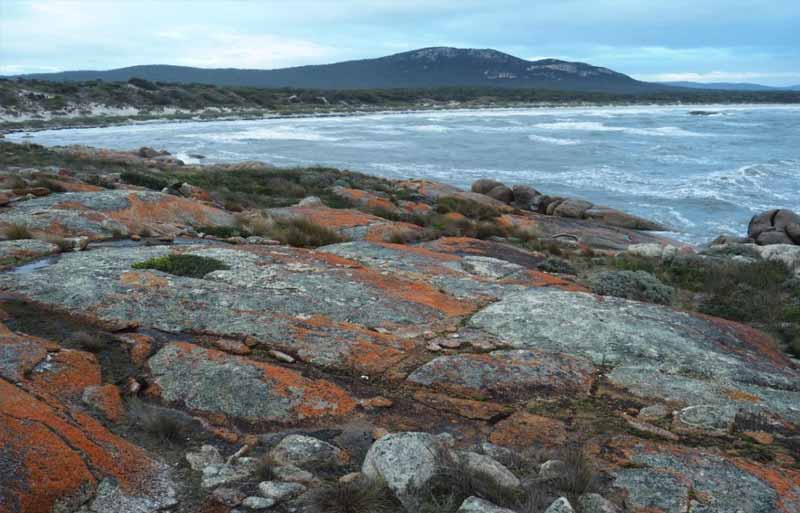 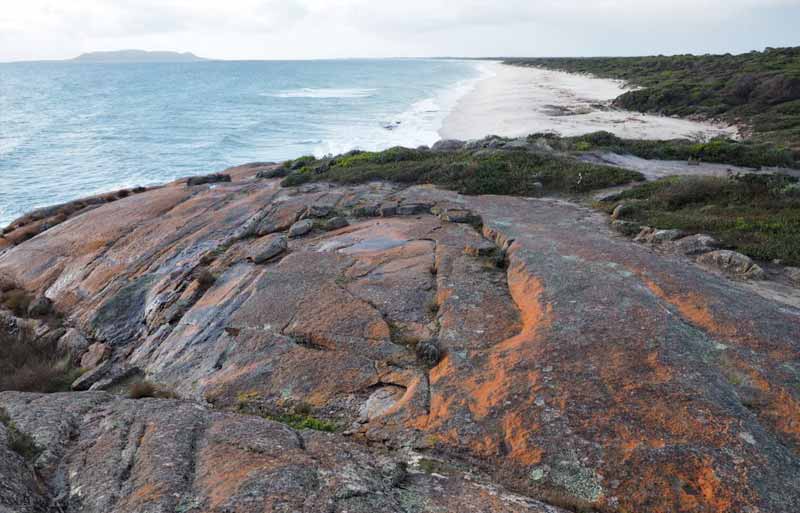 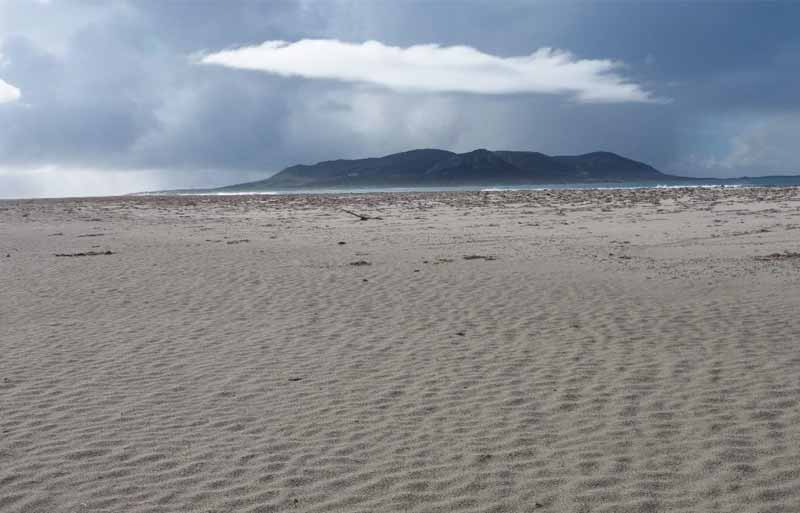